No tweets to display

The challenge is to write a complete story which can be read on a phone. The limit is 150 words – an interesting challenge. I find that one of the most enjoyable tasks is editing my work – keeping meaning and sense yet  conveying that in the most economical way . The Swing is a ghost story – I’ll be uploading it on here and possibly on the Rudham Books site soon. https://rudhambooks.com 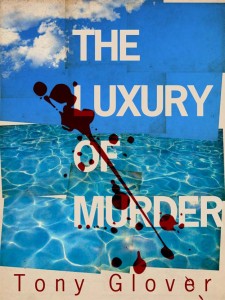 I’d like to thank Rod and Fiona Veitch Smith for their generous support and hard work in publishing my first book, Cars Just Want to be Rust, on Crafty Publishing. My second book is published by Rudham Books and is available on their site and through Amazon.

I’m currently working on the third book in the series. The working title is Kitty 3, as I can’t decide between A Caked Up Bizzy Wagon, Northumberland Blues or Those Are the Dead People.                A tricky decision. All suggestions are welcome… 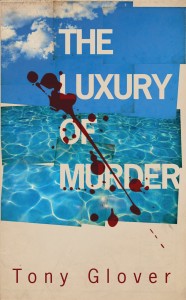 The wife of a nightclub owner is attacked by her pool. Kitty Lockwood becomes certain the wrong man is in custody. How far is she prepared to risk her own life to find the real culprit? 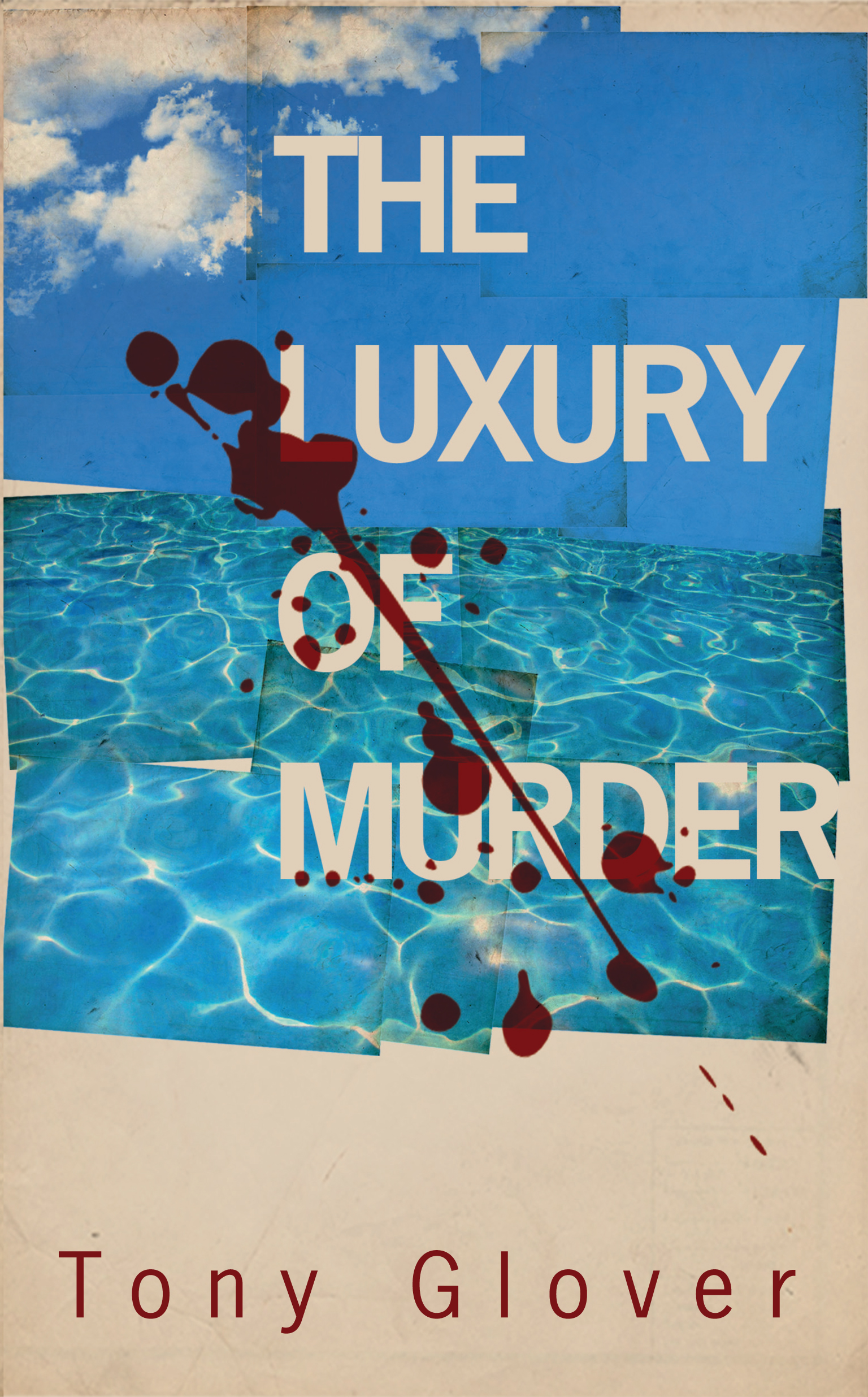 After a long period of writing and editing, the new Kitty Lockwood book, The Luxury of Murder, is published by Rudham Books. It’s available through Amazon or through the publisher – RUDHAMBOOKS@GMAIL.COM

The Luxury of Murder costs £7.99 in the UK plus £3 postage and packing.

At the moment I’m moving between four or five projects every day, which is the way I like to work. I’m writing a sequel to Cars Just Want to be Rust. The current title of that is The Luxury of Murder, though I’m also toying with The Dark Triad.  I’m working on two film scripts. The Curse of Anaïs,  is a thriller with hints of the supernatural. This is with Box Kite Films. I’ve recently  finished a draft of a crime film which is called The Darkest Light.

I find it takes a while to re-enter the world of each story. The only way to do that is to read the last few pages and then dive in. Working in different media – and different stories – requires a mental gear change – but it does give variety. And if I get stuck on one story it’s good to park that in the subconscious and move on.

Cars Just Want to be Rust

I’m very chuffed to hear that Cars Just Want to be Rust has been included on the syllabus of a Language School in Buenos Aires. I can’t say that as I was writing the book I ever imagined that might happen.

In my crime writing, the aspect which fascinates me is the motivation, rather than the murder. The violence itself  is dreary : any description of it is banal.  People commit horrible crimes. We know this. They do terrible things to each other. I worked in a prison for eight years – I know the kind of injuries people inflict on each other. The mechanics of that, the recipe of the violence itself, is not interesting.

Some recent crime writing seems to revel in this aspect of crime. They to try to shock, as if writers are in some kind of arms race to outdo each other, to shock the reader into submission. This was never an interest of mine. I prefer writers who look a little more deeply into their world – the insight of George Pelecanos ino contemporary Washington, the eerie otherworld of Johan Theorin’s stories, set in the archipelago of Oland. It is their oblique approach which is intriguing.

The psychology, on the other hand, is fascinating. Do people see the world in different ways? That is clearly true in the case of people who take drugs and drink to excess. Is it true of all of us? It’s WHY people commit crime, rather than HOW, which is endlessly fascinating.

A new review for Cars Just Want to be Rust

A recent review for Cars Just Want to be Rust

This is part of an interview with Amy Ryan of the Hexham Courant. 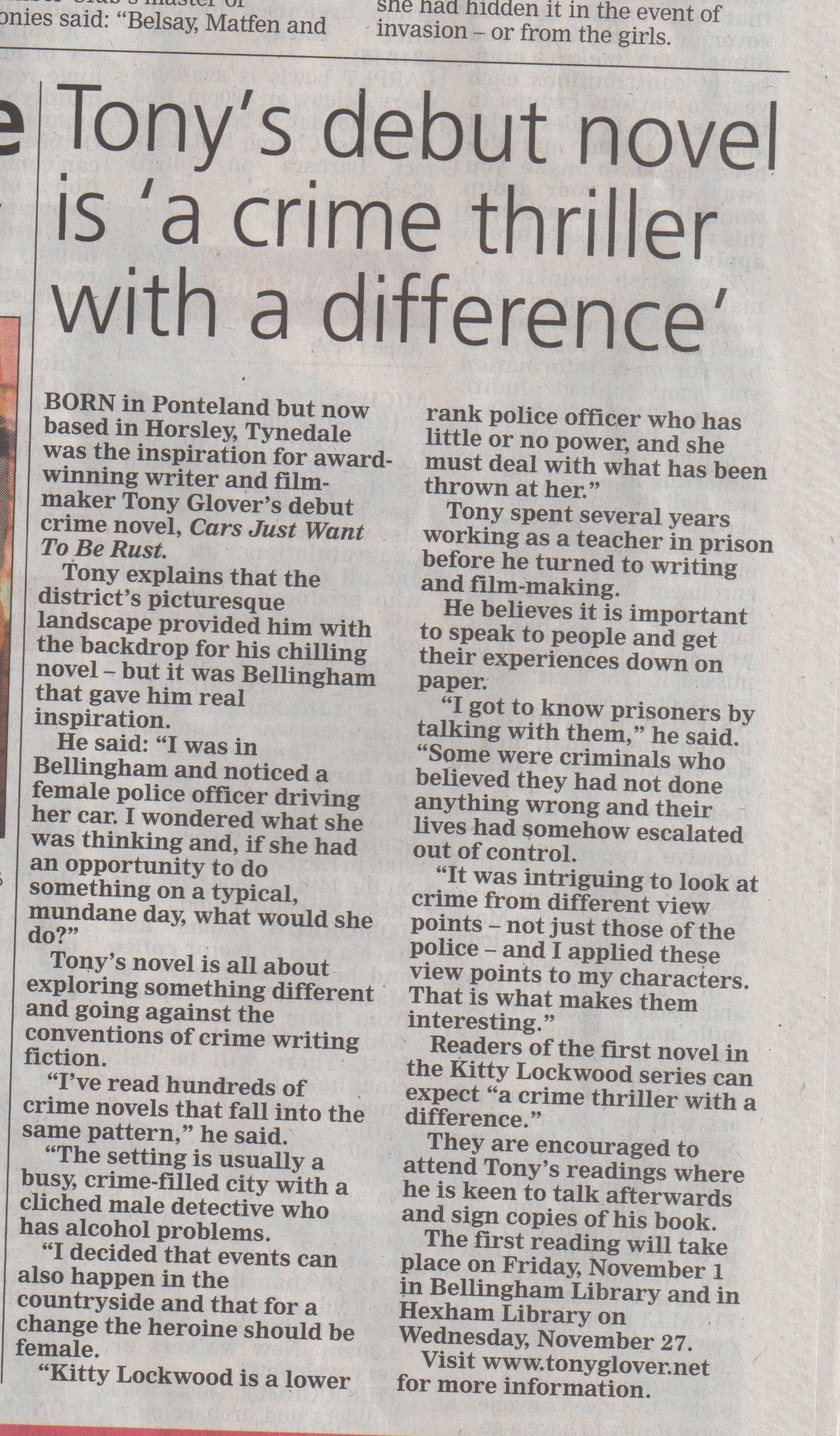